English is the most widely spoken and written language. There are over one billion people who speak some form of it, while 350 million people speak it as a second or third language. The widespread use of English has had a profound effect on our society in every way possible, from the economy and international relations to everyday life. In this blog post, we’ll discuss how it has evolved and what its influence means for modern society today.

Why is English the most important language?

English is an Indo-European language. It developed from a group of languages spoken by Germanic tribes in northern Europe, including the Angles and Saxons (hence its name). A long time ago, it was one of many regional dialects that only people within those areas spoke. But over time it became more important and started to spread. 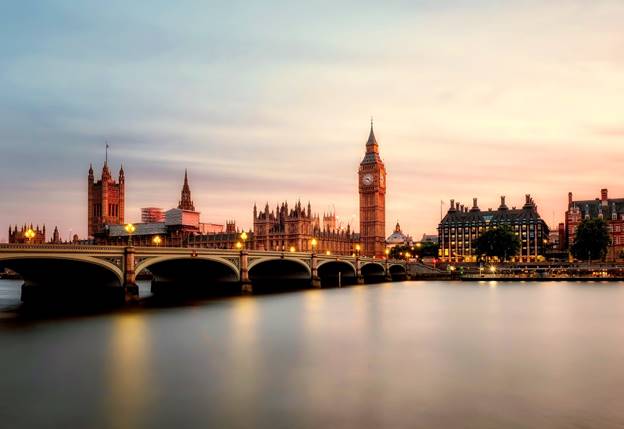 One of the reasons English became so important was because it was the language of the British Empire. The British Empire was one of the largest empires in history, and at its peak, it controlled over a quarter of the world’s population. As Britain colonized new lands, they imposed their language on the locals. This helped English to spread even further and become the global language that it is today.

What are the five influences of the English language?

The widespread use of English has had a profound effect on our society in every way possible.

The global economy is now reliant upon the free trade of goods, services, capital, and labor between countries that all speak English. This wasn’t always the case as only 70 years ago many parts of the world were closed off to trade with the English-speaking world. 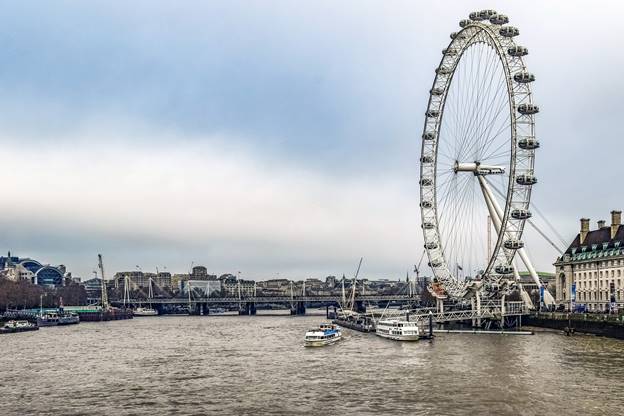 Nowadays, if you want to do business in countries such as China or India, you must be able to speak some form of English. This is because a huge percentage of international business is conducted in this language.

English is one of the most widely used languages in international relations, and it’s commonly used to connect countries that don’t share a language.

English has also been claimed by some people to be an unofficial global second language, with most countries using it for communication purposes if their first languages have similar roots (such as Spanish and Portuguese).

A huge percentage of scientific papers are published in English. This is because it’s the language of science, and scientists from all over the world use it to share their findings.

It’s estimated that up to 60% of all educational materials are in English. The reason is English has become the global language of education. Many students now learn English as their first foreign language, and it’s often used as the lingua franca in universities around the world. 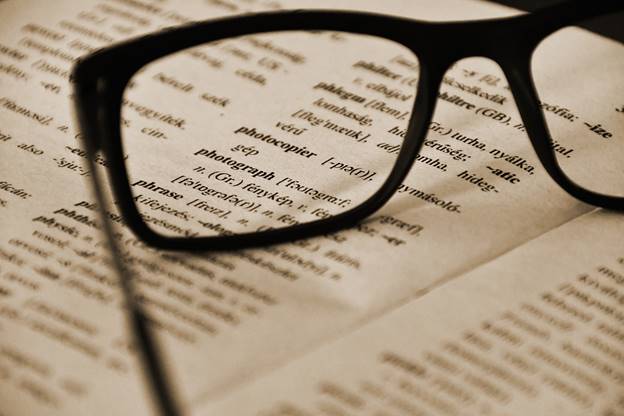 So there you have it — five reasons why English is so important in our modern society. Its influence can be seen in all aspects of life, from the economy to international relations, education, and science. And there’s no sign of it waning any time soon!

Do you know English well? If not, we recommend that you start learning it. It’s an essential part of being educated in today’s world and without knowledge of the language, many opportunities will pass by unnoticed. The more people who learn this vital skill, the better our society will be for everyone.

Tell us why YOU have/haven’t started learning English — do you think it’s worth your time?