Science is a universal language that doesn’t consider any geographical boundaries, and yet English has been considered for centuries to be one of the most important languages. The international scientific community has adopted it as its lingua franca or common tongue.

Our blog post will explore some of the reasons why English is so influential in science and what this means for people who are studying or want to study science internationally.

Why is English so important? 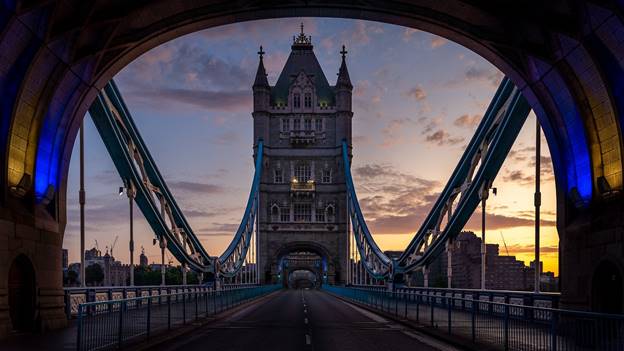 There are many reasons why English has become the language of science. Firstly, it’s the most common language spoken in the world with over 400 million speakers. It’s also the official language of more than 60 countries and is used as a secondary language in others. This makes English an ideal language for international communication and collaboration.

English is also the native language of many famous scientists including Isaac Newton and Albert Einstein. The influence exerted by these great thinkers is still felt today in science publications, conferences, workshops and even some scientific fields such as thermodynamics have been named after them. 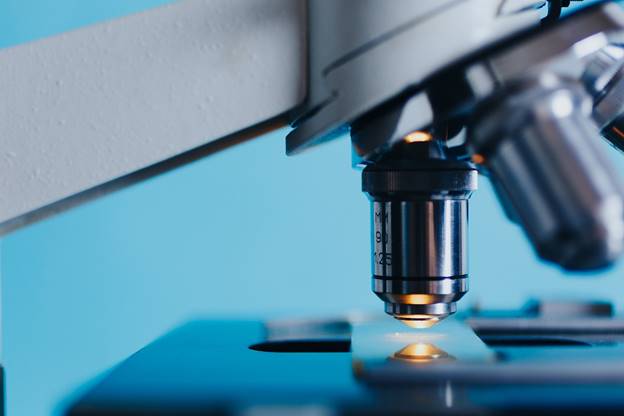 English is also the language of technology, and it has become a major international business language. It’s the preferred choice for many multinational companies because English speakers can communicate effectively not only with their peers from other countries, but also with people who speak other languages as well.

Here we go with other reasons why English is pretty essential.

This means that if you want to be up-to-date with the latest scientific research, you need to be able to read English.

It’s also the language of textbooks and scientific dictionaries. If you want to learn about a particular topic in science, it’s much easier if all the information is available in one place in English.

Many countries have adopted English as their official language.

Scientists from these countries can travel and study anywhere in the world where this language is spoken.

As we mentioned before, English is the lingua franca of modern science. This means that scientists from all over the world can communicate with each other to share data and results about their research without barriers.

English is also the official language of many scientific communities, including the International Union for Conservation of Nature and Natural Resources (IUCN). So if you want to participate in any international conservation projects or initiatives, it’s usually easier if you’re able to speak English.

English-language conferences are more likely to attract attendees from all over the world.

Conferences and workshops allow scientists to share their research with a wider audience. If these events are available in English, more people will be able to attend and participate. This makes international conferences an important avenue for people who want to work on science internationally.

To sum up: if you want to become a scientist you have to learn how to speak the international language of science that is English! It’s not only important if your research is published in an English journal or at an international conference. Learning this essential skill will help you to understand the latest research in your field, collaborate with scientists from all over the world and participate in global science initiatives.

So what do you think? Are you convinced that English is the language of science? Let us know in the comments below!