Learning a new language is never easy, but it can be very rewarding. The English language is one of the most commonly spoken languages in the world. Speaking it opens up many possibilities for you. In this blog post, we will discuss the 9 top reasons why you should learn English!

What are the benefits of language learning? 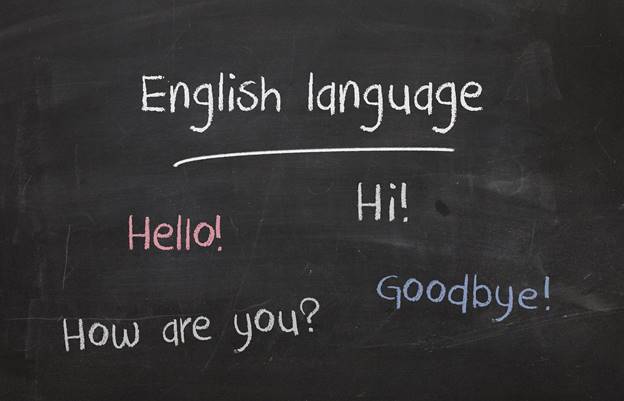 Many people are intimidated by the idea of learning a new language. They think that it’ll be awkward, difficult, and even embarrassing to speak with someone in English if they haven’t mastered their accent. However, there can be many benefits from speaking another language!

So, why should you learn English? Here are the main reasons.

Learning a new language can improve your memory

A study by York University found that bilingual people outperform monolinguals in tests of short-term memory, verbal fluency, and even intelligence. The reason for this is that when you learn a new language, you’re constantly using your brain to think of new words and translate phrases.

Learning a new language can help make you smarter

People who learn at least one language can see things from multiple perspectives. In addition, using a new language improves your brain’s executive function skills like problem-solving, reasoning, and attention.

Speaking another language makes you more marketable in the job market

If you’re looking for a job, being able to speak another language may be the difference between getting your dream job or not. In fact, according to an article by ‘The Economist’, knowing more than one language is becoming increasingly important in the modern world.

This is the most commonly spoken language in the world

There are more than 500 million native English speakers in the world. It’s estimated that one in every three people on Earth speaks or understands English.

Learning English can help you travel to more countries 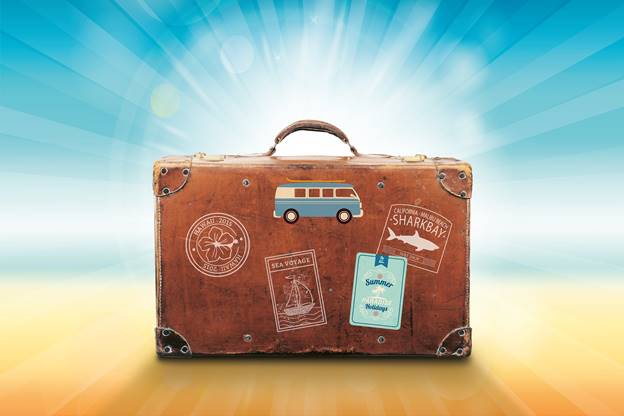 If you want to travel to an English-speaking country, learning the language is a must. However, even if you don’t want to go there, knowing English will still come in handy. Many airports and train stations have signs and announcements in multiple languages, but the majority of them are in English.

Learning a new language can help you make new friends

When you learn a new language, you join a global community of people who share your interest in learning. This can be a great way to make friends from all over the world and learn about their cultures.

English is the language of business

In today’s global economy, it’s important to be able to speak English. Many international businesses only conduct business in English and those that don’t often have employees who can translate everything for them.

Speaking another language can help you find love 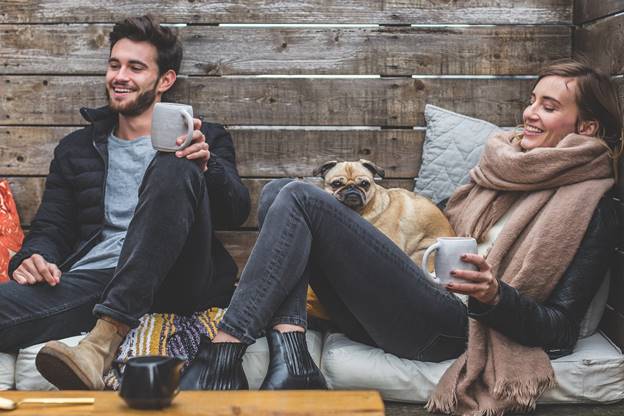 If you’re looking for a partner, speaking English may be the key to finding one. According to studies by psychologists at The University of Texas, Austin, and Princeton University, women prefer men with foreign accents over their monolingual peers!

When you speak a foreign language, your communication skills improve because you’re forced to pay more attention to what someone is saying. This is because you may not always understand all of the words, so you need to rely on context clues to figure out what they mean.

It’s no secret that English is the most widely spoken language in the world. The rise of globalization has made it virtually impossible to imagine any sphere of everyday life without it. So if you want to keep up with the times then spending at least half an hour a day studying English will help you get there faster than ever before.

How would you rate your level of proficiency? Tell us about yourself below!